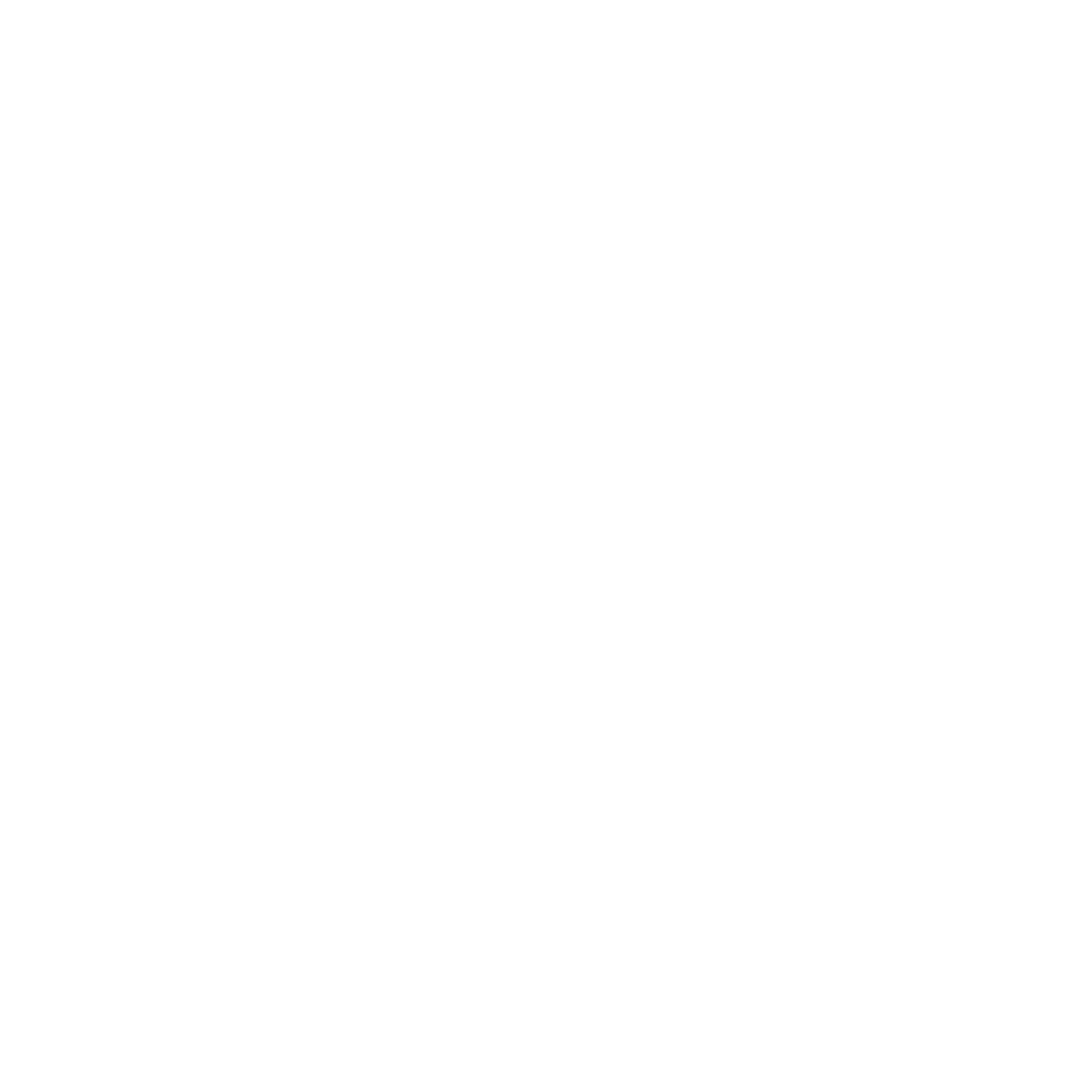 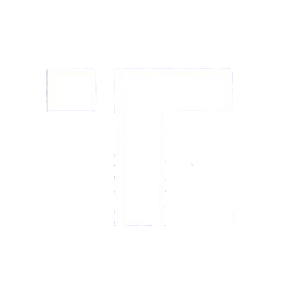 Written by WNYT Staff for WNYT on September 3, 2020

Fortune Magazine recognized Rep. Elise Stefanik on its “40 under 40” list this year.

The magazine says it highlighted 40 influential people working in the realms of finance, technology, healthcare, government, politics, and media and entertainment.

“Rep. Elise Stefanik, one of the youngest woman elected to Congress, recognizes that the GOP has a woman problem, and as a rising star in the party, she’s using her influence and resources to correct it,” the magazine wrote.

You can read the full article at https://wnyt.com/